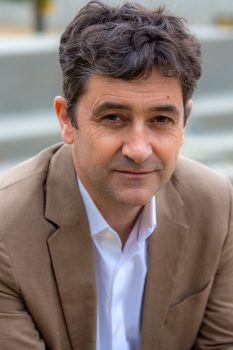 Timothy Knowles is the 10th president of the Carnegie Foundation for the Advancement of Teaching. Prior to joining Carnegie, he served as founder and managing partner of the Academy Group, an enterprise designed to prepare extraordinary young people from under-resourced communities to own and operate successful companies nationwide; reduce economic disparities and; serve as a human capital engine, built on a sustainable business model, to unlock human potential at scale.

Prior to his work in Chicago, Knowles served as the deputy superintendent of the Boston Public Schools and co-directed the Boston Annenberg Challenge, a nationally regarded initiative to improve literacy. Knowles also served as director of a full-service K–8 school in New York City, founding director of Teach for America in New York, and a teacher of African history in Botswana.

Knowles has started multiple social sector organizations, holds appointments at the University of Chicago, and has written and spoken widely on education and entrepreneurship.